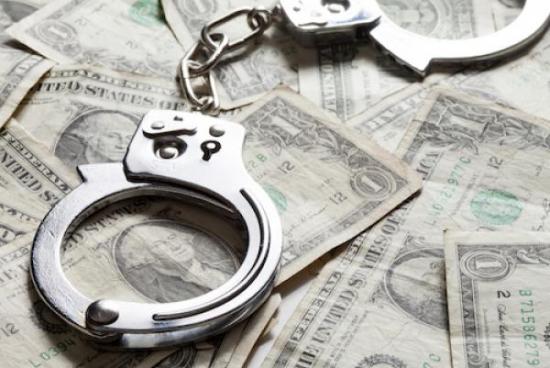 In Texas, tens of thousands of people are jailed each year for failure to pay tickets, fines and court costs. Many of the people jailed simply did not have the money to pay, despite the fact that it’s unconstitutional to jail a person for failure to pay fines that they are unable to pay. Courts routinely fail to ask about defendants’ ability to pay fines or costs, or to offer them alternative sentences like community service to resolve the amount that they owe. Texas Appleseed is working to ensure that low-income people are treated fairly in courts across the state and that the justice people receive in Texas courts does not depend on how much money they have.

The Relationship Between the OmniBase Program and Court Collections, January 28, 2020