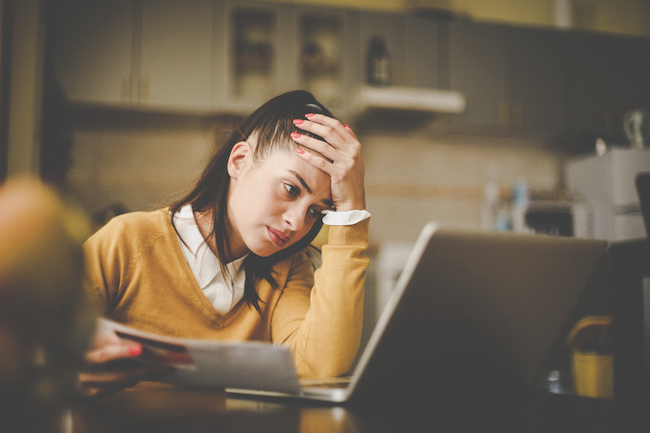 Abuse by Credit: The Problem of Coerced Debt in Texas, January 15, 2019

Comment Letter Re: Prohibition on Inclusion of Adverse Information in Consumer Reporting in Cases of Human Trafficking (Regulation V), May 9, 2022